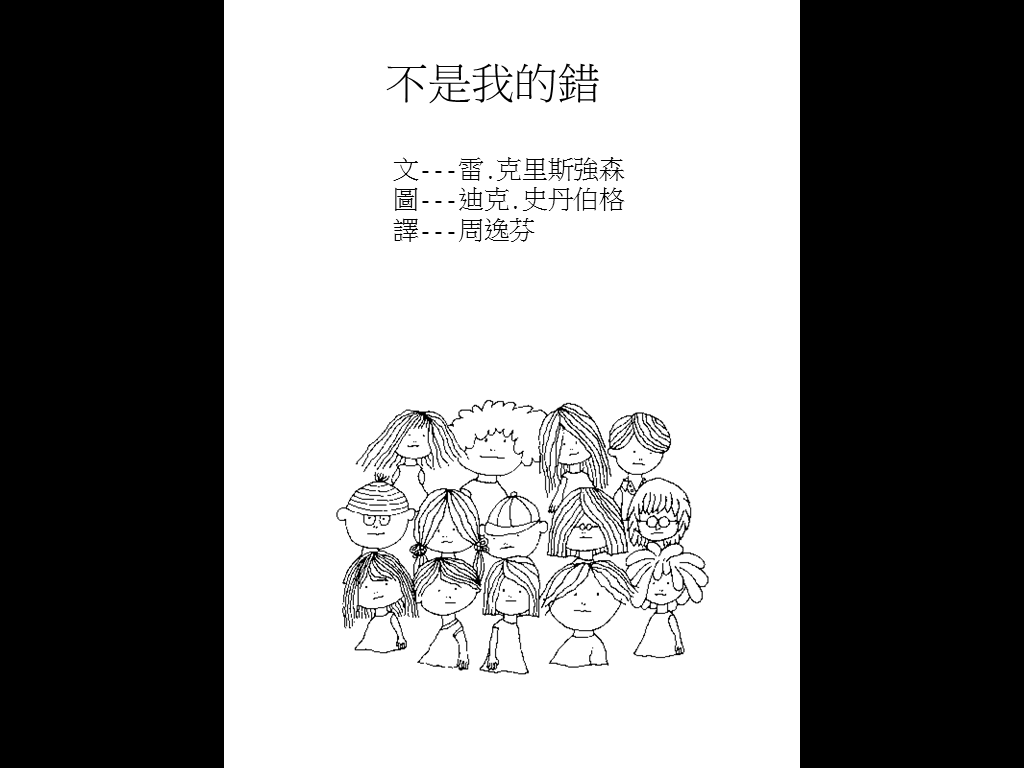 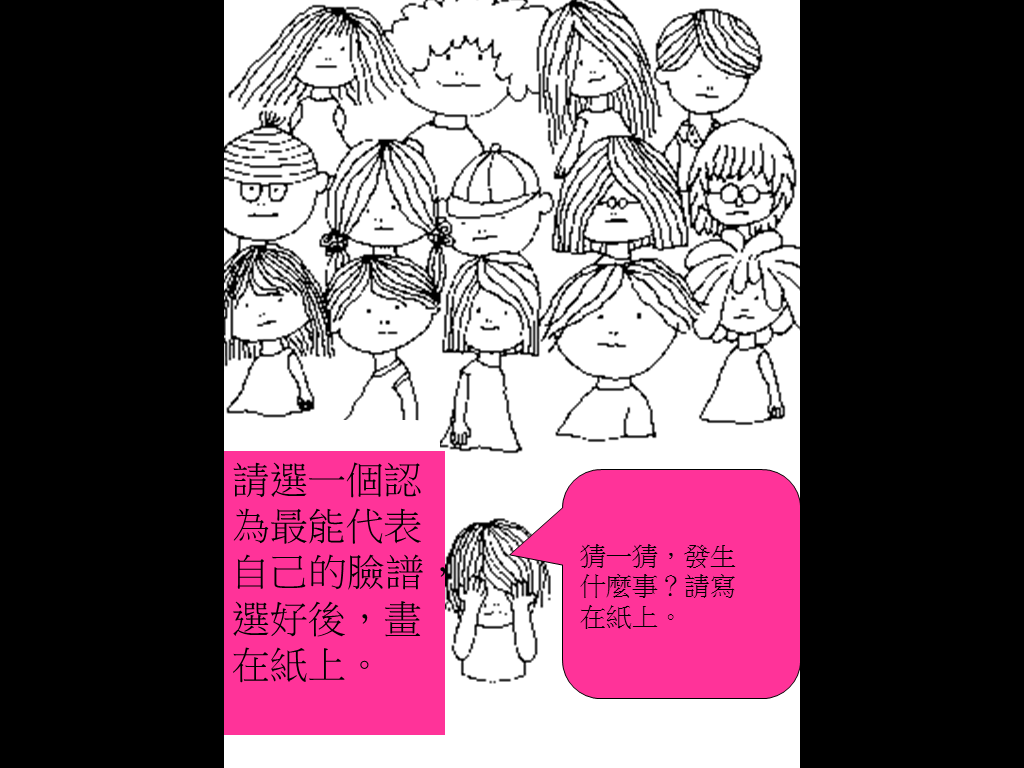 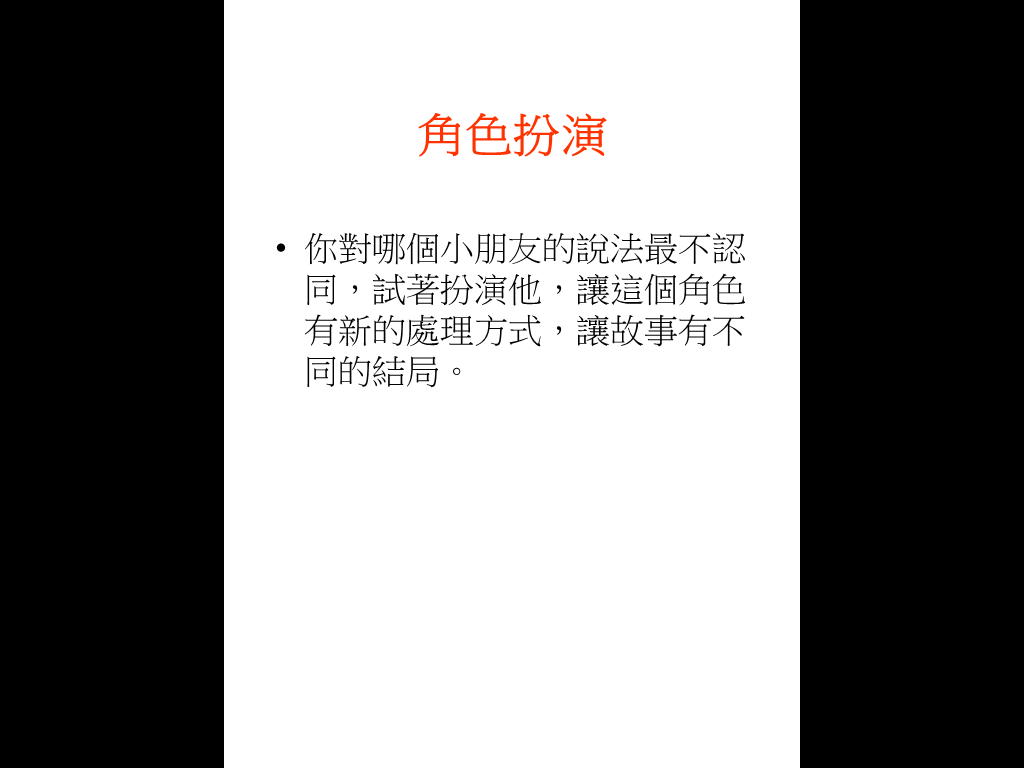 Monday 14 April 2014
A man facing deportation from Sweden has been granted a temporary reprieve after fellow passengers aboard his flight to Iran prevented it from taking off by refusing to fasten their seat belts.
A Kurd fearing persecution in his home country of Iran, Ghader Ghalamere fled the country years ago and now has two young children with his wife Fatemeh, a Swedish resident.
As a result he qualifies for a residence permit himself – yet because of a quirk in immigration laws he is required to apply for it from outside Sweden.
On Thursday, Mr Ghalamere was put on a flight at Östersund bound for Stockholm – and ultimately Iran itself – accompanied by his friends and family in protest.
Gathering in the departure lounge, they spoke to other passengers preparing to board the flight and explained the situation.
Clearly moved, once on board the plane the other passengers refused to fasten their seat belts – a protest that prevented the pilots from being able to begin take off.
With the flight unable to go ahead as scheduled, Mr Ghalamere was removed and taken to a migrant detention centre in Gävle, central Sweden – but the country’s migration board insists nothing about his situation has changed.
“It's enough now,” said Sanna Vestin, chairman of the Swedish Network of Refugee Support Groups (FARR). “No one who sees the family can doubt that it would harm the children to their father expelled.”
Ms Vestin, who has followed the family’s fate since the father contacted FARR a year ago, said police had asked Mr Ghalamere to travel to Norway to make his application for a Swedish passport from there.
After two weeks the attempt failed and he returned to Sweden empty-handed – but upon his arrival the family was told his trip had proven the children could survive in his absence, and the Migration Board ordered his deportation.
Mr Ghalamere first fled the prospect of torture and execution in Iran by travelling to Turkey, where he met Fatemeh and was granted refugee status by the UN’s High Commissioner for Refugees (UNHCR).
After five years of failed attempts to find him a country that would take him from Turkey, Mr Ghalamere was finally able to reach Sweden.
“Now his case has received attention in the media – even in Iran itself,” Ms Vestin said. “There is one more reason to reconsider the case. The Migration Board can do [his hearing] over and do it right.”
Since being returned to the detention centre, Mr Ghalamere has gone on hunger strike, and FARR have organised two demonstrations for Tuesday in Östersund and Gävle.
Campaigners have also set up a Facebook group, stoppa utvisningen av ghader, which has around 4,000 members.
Ms Vestin said: “It is gratifying that so many people have lined up. Sweden has undertaken to defend the rights of children and the right of asylum. When the authorities cannot do it on their own, others have to take responsibility when we get the chance.”
於 4月 15, 2014 沒有留言: 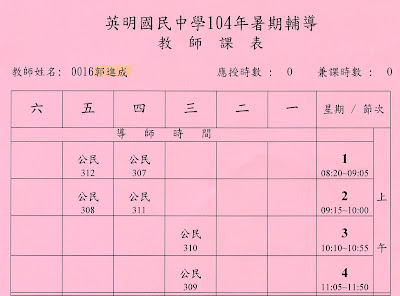 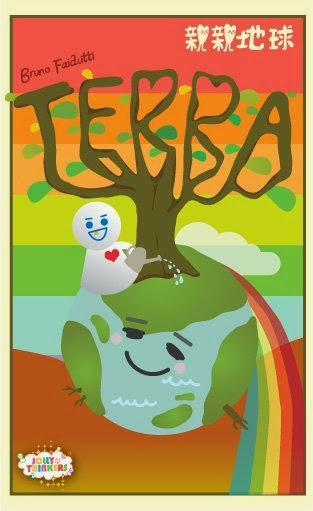 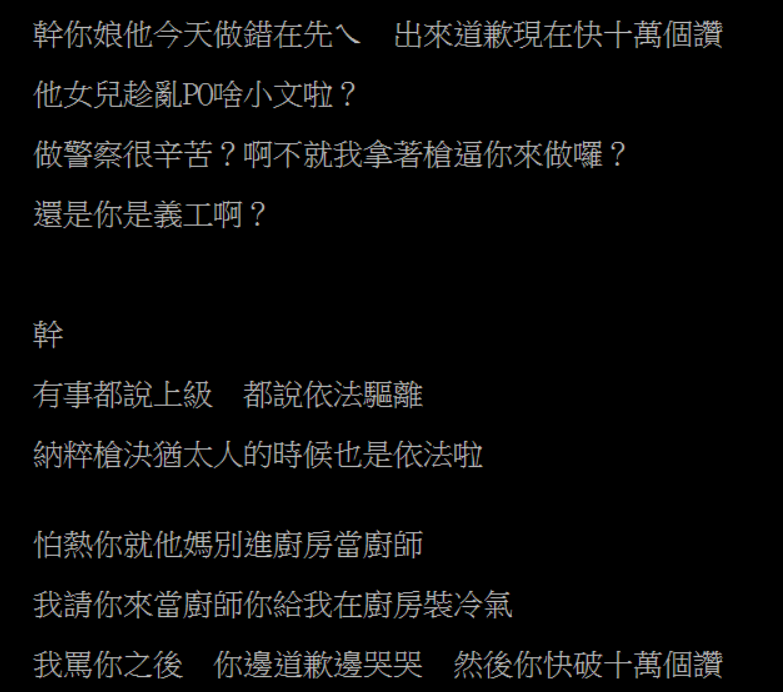 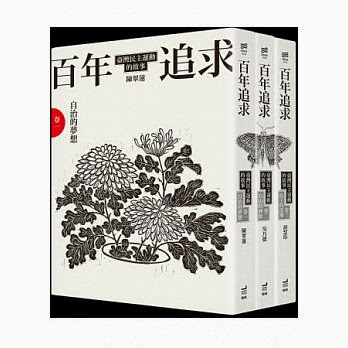 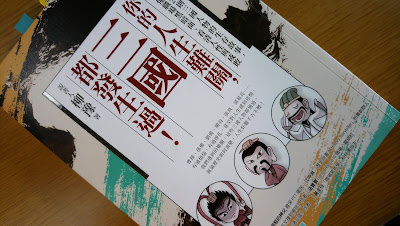